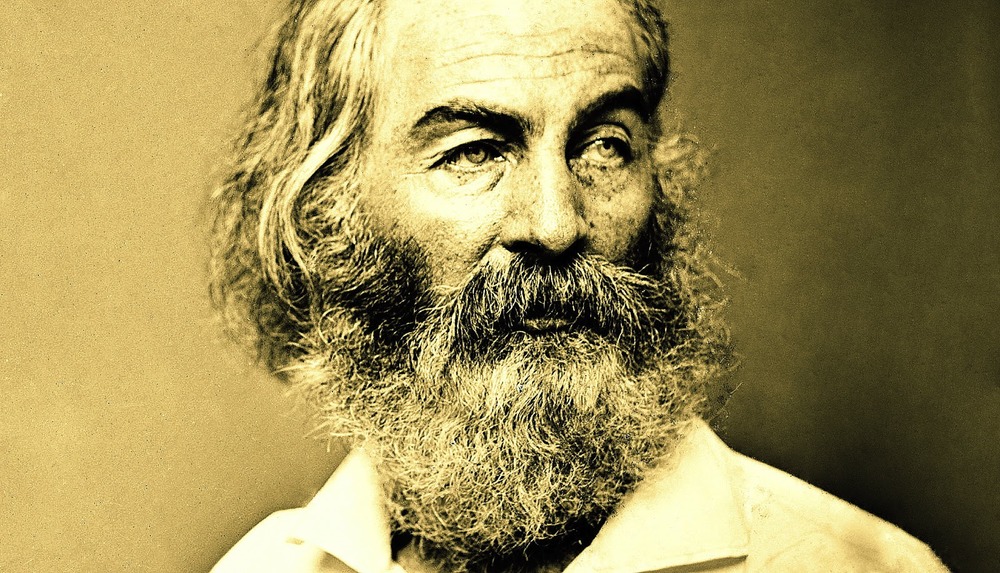 Walter “Walt” Whitman (May 31, 1819 – March 26, 1892) was an American poet, essayist, and journalist. A humanist, he was a part of the transition between transcendentalism and realism, incorporating both views in his works. Whitman is among the most influential poets in the American canon, often called the father of free verse. His work was very controversial in its time, particularly his poetry collection Leaves of Grass, which was described as obscene for its overt sexuality.

Born in Huntington on Long Island, Whitman worked as a journalist, a teacher, a government clerk, and—in addition to publishing his poetry—was a volunteer nurse during the American Civil War. Early in his career, he also produced a temperance novel, Franklin Evans (1842). Whitman’s major work, Leaves of Grass, was first published in 1855 with his own money. The work was an attempt at reaching out to the common person with an American epic. He continued expanding and revising it until his death in 1892. After a stroke towards the end of his life, he moved to Camden, New Jersey, where his health further declined. When he died at age 72, his funeral became a public spectacle. 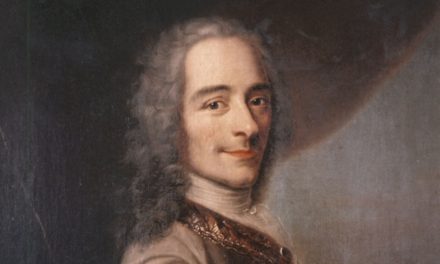 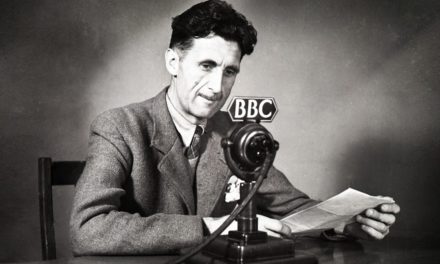